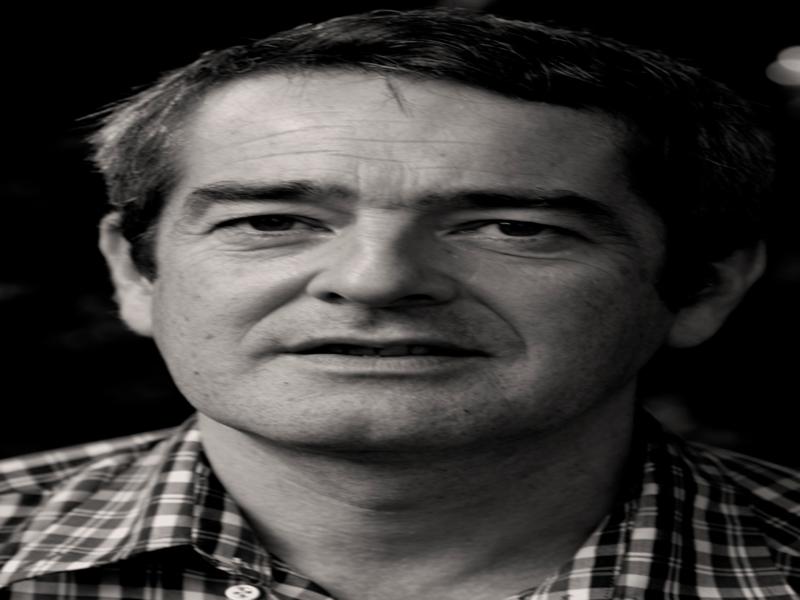 Rum & Coca describes the essence of Latin America through the eyes and ears of an inquisitive journalist seeking excitement and stories in a series of trips from his London home around the dawn of the new millennium.

Written during the 500th anniversary of the invasion of the Americas, it is a compilation of cautionary tales and adventures from across a wonderful and flawed region in which the characters take centre stage against a backdrop of the shadowy forces and bloody events of its past.

Seduced and confused by the customs, creatures, and culture of this multi-rhythmic region, Mason travels restlessly far and wide over mountains, jungles, and pampas from bases in Quito, Bogot, and Buenos Aires with a cast of Shamans, drug-traffickers, toothless prostitutes, dangerous divers, cynical exiles, evil mimes, authentic travellers, and sinister oilmen, he blunders, investigates, experiments and philosophises with the kind of mixed results his mother might describe as 'character building'.

He follows the well-trod paths of the Gringo Trail on five separate journeys across a 9-year period from Peru, Costa Rica, Guatemala, Mexico, and Brazil (once by mistake) to Ecuador, The Galapagos Islands, Colombia, Argentina, Uruguay, Bolivia, Venezuela, Cuba, Panama, Paraguay, and Chile.

Aided by photos and surreal illustrations, he paints a vivid personalised picture of the lands that brought us the Inca and the Aztec, the condor and the jaguar, salsa and samba, and a whole new concept of time-keeping.