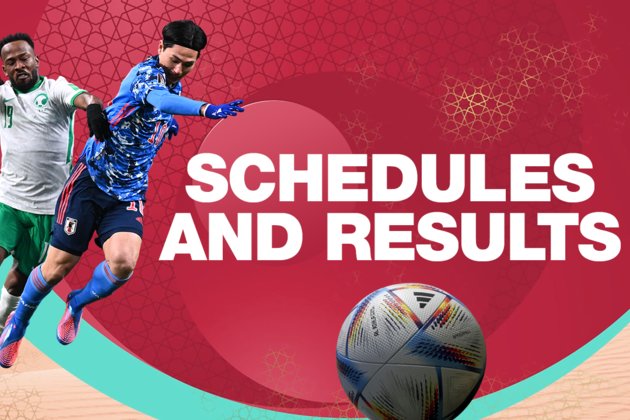 The 2022 FIFA World Cup, which runs from 20 November to 18 December in Qatar, will determine who will succeed France as the world football champions. From the group stage to the final, here are the calendar and results of the tournament's 64 matches. All matches are in Paris time (GMT +1).

Winners of group A - Runners-up group B: 4pm

Winners of group B - Runners-up group A: 8pm