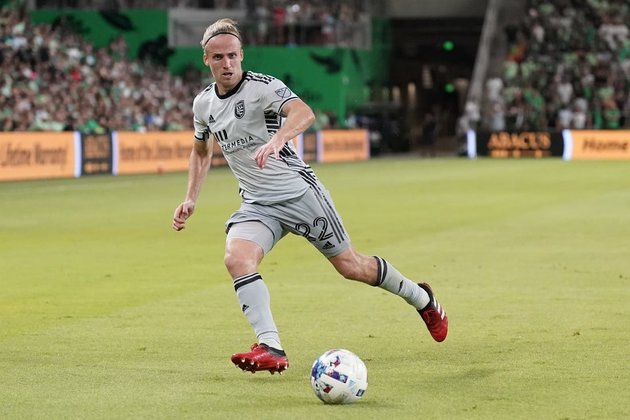 Martins, 32, played for Austin FC this past season.

"Felipe is a player that we have watched and respected for a while. As an 11-year veteran of our league, he will bring needed and valuable depth, as well as important experience from his time in both MLS and at international clubs," Orlando City general manager Luiz Muzzi said in a news release.

A Brazil native, Martins has appeared in 454 professional matches across all competitions, scoring 44 goals and providing 39 assists throughout his career.