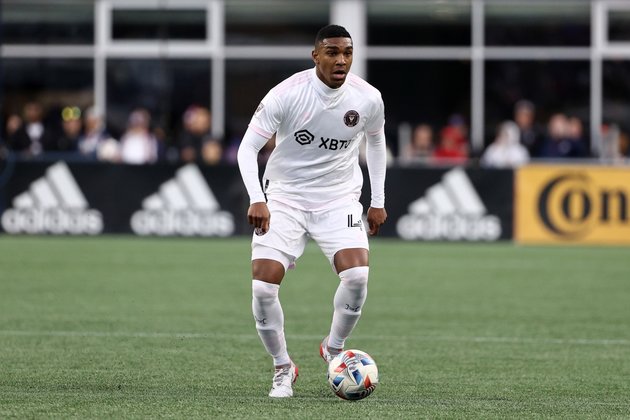 Charlotte FC acquired defender Christian Makoun from Inter Miami CF on Monday in exchange for the No. 1 spot in the allocation rankings.

Charlotte also receives Miami's No. 9 spot on the allocation list, while Miami retains a percentage of any future transfer of Makoun.

Makoun, 21, has a U.S. green card and joins the MLS expansion club as a domestic player on the inaugural 2022 roster.

The Venezuela native appeared in 30 matches (25 starts) for Inter Miami during the 2020 and 2021 seasons. He scored two goals.

"We're very excited to welcome a player of Christian's quality and potential to Charlotte FC and continue building the spine of our team. He started over 20 games in MLS last season which adds even more league experience to our backline," Charlotte sporting director Zoran Krneta said in a news release.

"It is difficult to find players like Christian who are left footed and possess all the qualities we are looking for in our central defenders. He is someone who can help us win now but is also a young player with a bright future at our Club."

At $534 million, Rome's Villa Aurora highest price ever at auction

ROME, Italy: Villa Aurora, a villa for sale in Rome with a starting price of $534 million, was expected to ...