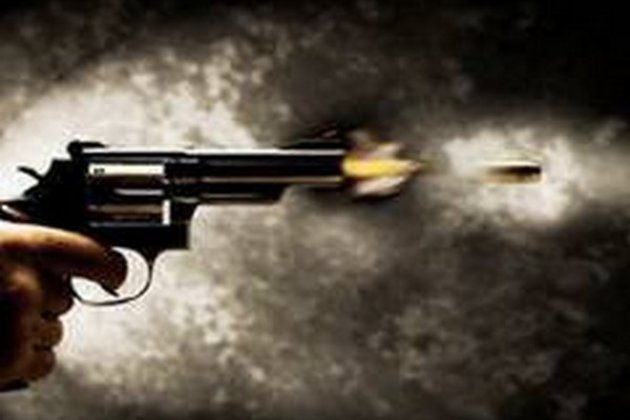 Rio de Janeiro [Brazil], May 8 (ANI/Sputnik): The number of people, who died in a police operation in the subway of Brazil's Rio de Janeiro, has increased to 28, media reported.

According to the G1 news portal, the Thursday operation aimed at fighting drug trafficking left one police officer and 27 suspects dead.

Two subway passengers were also injured in the gunfight.

The number of victims in a police operation reportedly became the highest since 2016, when the government began keeping such statistics. (ANI/Sputnik)