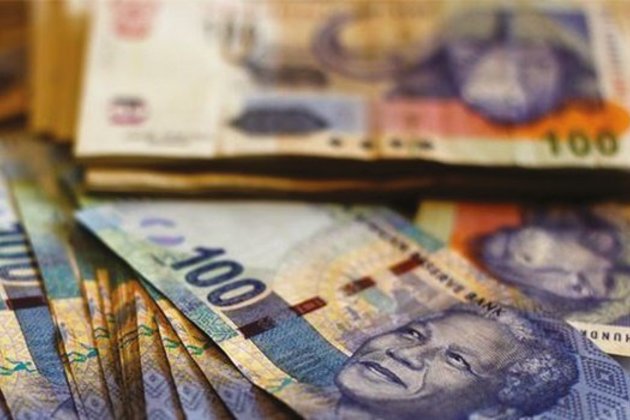 The rand was on a winning streak on Friday - reaching R14.07/$ by late afternoon, its best level in more than 16 months.

The rally came despite the credit rating agency Moody's scheduled review of its South African rating, with an announcement expected late on Friday night.

Last year, Moody's stripped South Africa of its investment grade rating, downgrading government bonds to "junk". A "junk" rating means there's a bigger chance that the government won't be able to pay back its debts. It also meant that many large pension funds in the world weren't allowed to invest in South African government bonds, which triggered foreign selling of local bonds.

The sell-off was, however, much more subdued than feared. While some expected more than R250 billion in bonds could be sold off, in the end the outflows were "only" R75 billion in the two months following the downgrade.

Moody's currently rates South Africa at Ba2 (two rungs below investment grade), with a negative outlook - which means the next step could potentially be another downgrade.

In February, the agency raised concerns over government spending on civil servant wages and interest payments on its ballooning debt.

While still strained, South Africa's government finances currently look in better shape than expected. The budget deficit (R552 billion) for the past year was 11.2% of GDP, Bloomberg reported this week. This was far lower than government's own projections, and thanks to surprisingly strong tax income, as well as subdued state spending.

While there is a risk that government won't be able to tame its public sector wage bill, South Africa's economic growth for the year looks better than forecast, Els said.

This is due in part to booming commodity prices, with raw materials accounting for a third of South Africa's exports. As the world economy recovers, China continues to power ahead and the US readies massive infrastructure investments, these prices have rallied. South African miners have benefited from stronger platinum and palladium prices, while on Friday, gold spiked to $1 840 per ounce, its highest level since February.

The political outlook is also looking more stable, following the suspension of ANC secretary-general Ace Magashule from his party, Els added. "President Cyril Ramaphosa is in a stronger position."

All of these factors - plus a weaker dollar, and the fat South African interest rates on offer compared to the rest of the world - contributed to the rand rally. The dollar took a hit after shocking US employment numbers were released on Friday. Only 266 000 new jobs were created in April, after the markets expected around 1 million. The unemployment rate rose to 6.1%.

Els won't be surprised if the currency strengthened further, even breaking below R13/$ in coming weeks.

Get the biggest business stories emailed to you every weekday.

Go to the Fin24 front page.