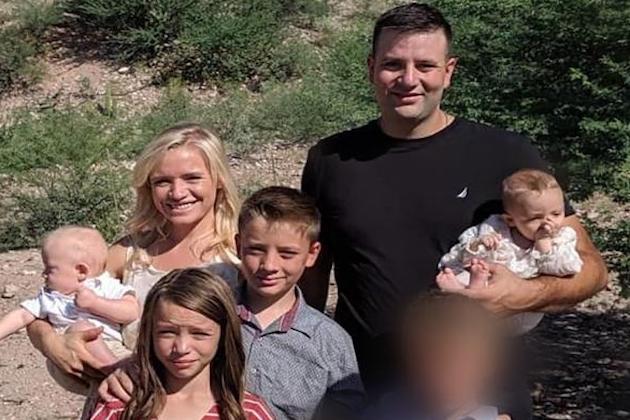 SONORA, Mexico - Three cars carrying men, women, and children from a religious community in Mexico were ambushed on Monday night, apparently by a drug cartel in what may have been a matter of mistaken identity.

At least nine people were killed, among them 3 women, four children and 2 infants, all dual U.S.-Mexican citizens. Five were members of the one family.

Tiffany Langford, who lost relatives in the attack, said she was not raised in the Mormon church but is now part of it.

"I was born in Mexico, but mostly raised in the U.S.," Langford said. "I was raised as a fundamentalist Mormon, not part of the church. I joined on my own along with a lot of my family about five years ago. The rest of my extended family was raised about the same as me, some fundamentalist, some are now LDS, depending on who you're talking with."

Family members describe themselves as part of a Mormon community of about 3,000 members, living in their own agricultural community in Mexico, CNN reported.

Generally, the community is fundamentalist. One of the victim's relatives said some members practice polygamy.

Despite some differences between individual beliefs, "we are a massive family," Langford said.

"We love and support each other no matter what our individual beliefs. I've never seen such a strength of unity and love in a family as large as ours. This is the tragedy of our lives."

Kendra Lee Miller, who lost her sister-in-law Rhonita Maria Miller in the attack, said, "Cartels have taken too many of our family members and those killed Monday were not the first."

The three vehicles were traveling together on Monday night for safety reasons in Sonora state. They were shot at while driving, causing at least one of the vehicles to ignite.

Mexican Security Minister Alfonso Durazo said the attack could have been a case of mistaken identity of "conflicting groups in the area."

U.S. President Donald Trump weighed in on the tragedy, but appeared to get his wires somewhat crossed. "A wonderful family and friends from Utah got caught between two vicious drug cartels, who were shooting at each other, with the result being many great American people killed, including young children, and some missing," he posted on Twitter.

"If Mexico needs or requests help in cleaning out these monsters, the United States stands ready, willing & able to get involved and do the job quickly and effectively. The great new President of Mexico has made this a big issue, but the cartels have become so large and powerful that you sometimes need an army to defeat an army!" President Trump added.