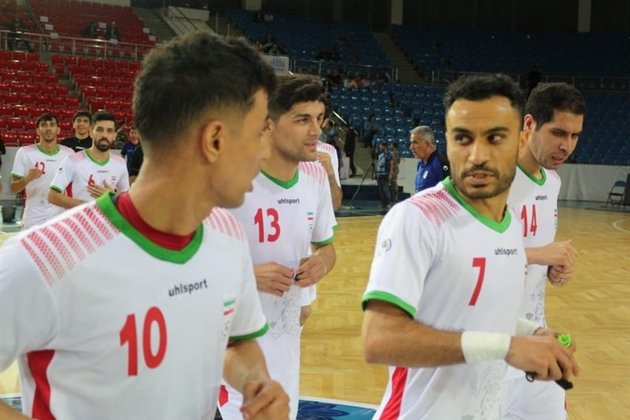 Team Melli is fifth with 1643 points.

Brazil and Spain are first and second with 1847 and 1782 points, respectively.

Russia and Argentina are third and fourth with 1676 and 1644 points.

Iran finished third at the FIFA Futsal World Cup Colombia 2016 after a 4-3 penalty shootout win over Portugal following a 2-2 draw.