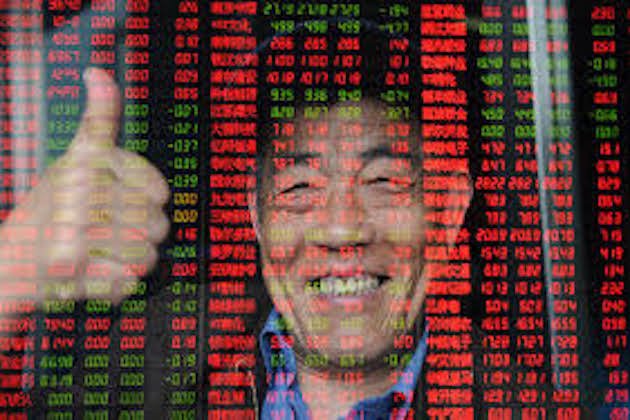 SYDNEY, Australia – Stocks on Asian market largely rose on Monday, despite back-and-forth jabs from both China and the United States on their relations on trade.

President Donald Trump on Friday foreshadowed an agreement which would prevent a new round of trade tariffs planned, but Vice President Mike Pence put on a good show at the APEC conference on the weekend of giving every indication the disagreements remain.

The Australian stock market was the odd-man-out Monday, losing ground, although moderately.

The U.S. dollar was a fraction higher through the Asian session but the majors remained well bid.

On foreign exchange markets the euro consolidated above the 1.1400 level.

Out of the Asian session and into early trading in Europe, the EU unit was quoted at 1.1407.

SYDNEY, NSW, Australia - Stocks in Asia charged ahead on Tuesday, adding to gains made on Monday."Investors are trying to ...